A recent commenter on my blog asked the question, “Should Christians celebrate Passover?”  While this is certainly a controversial topic, it is absolutely one that needs to be visited on a regular basis, and the answer needs to be Scriptural, not based on man’s traditions and doctrines.

I will seek, in a short post, to demonstrate that Scripture clearly points Christians to celebrating Passover.  Numerous links to expanded explanations in previous blog posts will be provided.

The early chapters of Exodus recount the miraculous redemption of Israel from Egypt.  Central to the story is the celebration of Passover ‘as a sign’…’on your hand and on your forehead.’  (13:9)  As part of the commandment, the Lord (YHVH) states clearly, multiple times, that Passover is an ordinance that is to be celebrated annually, forever.  Here are a few verses from Exodus 12 and 13:

Ex. 12:14 ‘Now this day will be a memorial to you, and you shall celebrate it as a feast to the Lord; throughout your generations you are to celebrate it as [a]a permanent ordinance.

Ex. 12:24 And you shall observe this event as an ordinance for you and your children forever.

Ex. 13:10 Therefore, you shall keep this ordinance at its appointed time from [a]year to year.

Clearly, from these verses and their surrounding context, someone is supposed to be keeping Passover every year!  But, who?

END_OF_DOCUMENT_TOKEN_TO_BE_REPLACED 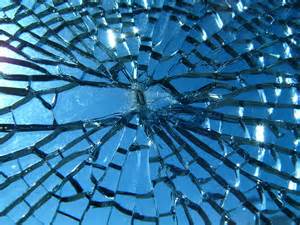 While some may think the following thought is aimed primarily at my brothers in the church, I would offer that most Messianic and Hebrew roots believers have never left a denominational mindset…  Please read on.

Jn 17:20-23 Neither pray I for these alone, but for them also which shall believe on me through their word; That they all may be one; as thou, Father, art in me, and I in thee, that they also may be one in us: that the world may believe that thou hast sent me.  And the glory which thou gavest me I have given them; that they may be one, even as we are one:  I in them, and thou in me, that they may be made perfect in one; and that the world may know that thou hast sent me, and hast loved them, as thou hast loved me.

‘Denomination’  is rooted in ‘division,’ as in, ‘denominator.’  Denominations define themselves against each other based on minor differences of understanding or belief, often rooted in the teachings of a single man.  Think: Calvin, Wesley, Arminius, etc.

American/Western business mindset has taken the whole process a step further to take the ‘church as business’ model and craft further special ways to add value to their ‘name brand’ and thus attract more members/followers to increase offerings to pay for the new building project.  END_OF_DOCUMENT_TOKEN_TO_BE_REPLACED

Seventy-one years ago today, a group of people was released from the prison in which they had unjustly been placed.  But, only a remnant walked out.  Most had been incinerated, shot, gassed and other attrocities…  all at the hands of a madman who used Christian doctrine to justify his inhumanity.

January 27, 1945 was the day that the Jews were liberated from the concentration and extermination camps of Auschwitz.  It is a generation on and Christendom has largely not taken responsibility evidenced by the fact that there is little notice of knifings and terror attacks in Israel today.  Why aren’t there more tears?

Following is an article that caught my eye about this day and thoughts from someone in the Land.  In it he refers to an article I wrote some time back as part of a series.  I hope both articles challenge you to consider deeply the roots of antiSemitism in Christianity and what we must do about it.  And, ignoring it is NOT the right answer…

Why We Should All Remember January 27th {with tears}

Many dates stick in people’s memories—February 14th, July 4th, December 25th—but I doubt January 27th is one that stands out in yours.  For most, this date is insignificant. So much so that one website diminishes the importance of the day down to “Chocolate Cake Day”1. The day comes and goes each year with little or no acknowledgement.

But for some, this day is honored and remembered every year.

Seventy-one years ago today, on January 27, 1945, the Nazi concentration camps at Auschwitz were liberated by Soviet Soldiers. This was one of the largest sets of camps freed and one of the final steps in the fall of Nazi Germany.

Being in Israel, the country restored to the Jewish people just three years after their liberation, makes this date more surreal than ever.

In my first class here, I learned about Israeli history, Jewish beliefs, and the horrific words and actions of “Christians” throughout history towards Jewish people. (Continue…) 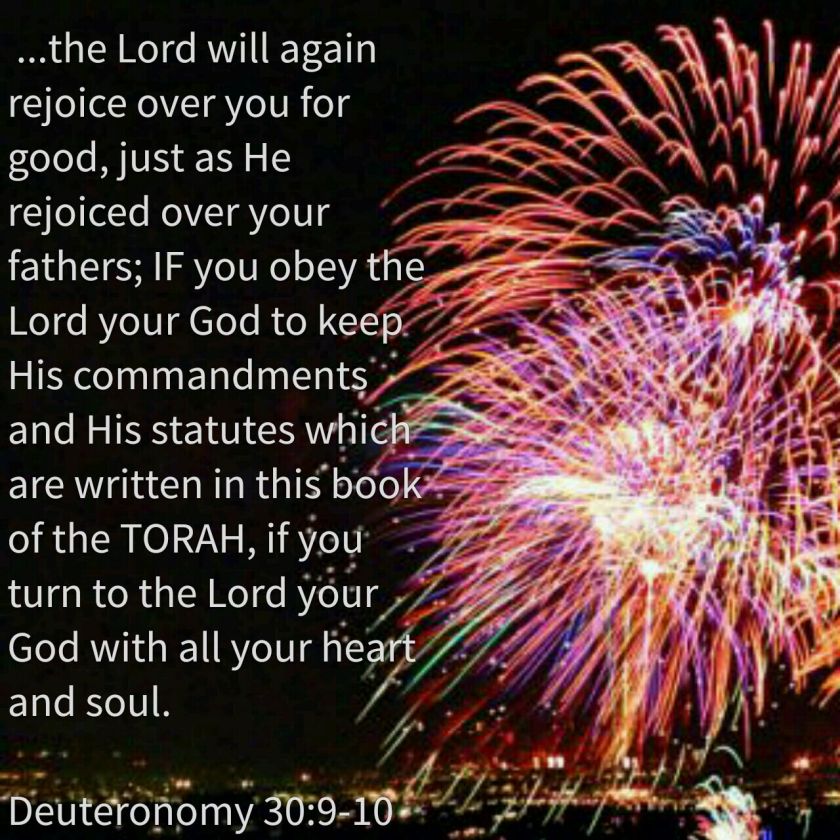 Many churches inadvertently teach that God is a liar and can’t make up His mind.  Seriously!

They teach the Torah, His instructions in righteousness, only applied to ancient Israel; the church has a different set of standards and keeping the Torah is unrighteousness; the Messiah will reign on the throne of David in the future Kingdom (…and the Torah will go forth from Zion)….

If I’m not mistaken, ‘I, the Lord, do NOT change,’ and ‘the Word of our God stands forever.’

Call me crazy, but it seems the doctrines of men are just FULL of logical fallacies and non-sequiturs.

As I have mentioned before, I am reading/enjoying/re-reading J. K. McKee’s The New Testament Validates Torah.  Frankly, this is the single best systematic addressing of Torah for the Messianic.  I believe more and broader scholarly works will emerge as time passes, but it will be hard to top this 400+ page work!  EVERY Messianic believer needs this on their shelf, and any pastor wanting to understand or get a comprehensive look needs to read this book.

Advertisement aside, there are so many terrific quotes on every page.  I want to share three from pages 91-93.  The first two are cites of other authors and the last is his.

Take the time to read and ponder each!  I’ll list the original sources from McKee’s footnotes.

What would we think of a presidential candidate who assured his voters that he would only UPHOLD the requirements and FULFILL the goals of the Constitution and never ABOLISH our country’s customs and laws, yet two years after his election, plunged the country into complete anarchy?  Would this be FULFILLMENT of the Constitution of ABOLITION of the Constitution? END_OF_DOCUMENT_TOKEN_TO_BE_REPLACED

I wrote, in a very recent post , “Are there some things very special about Judah that we need to acknowledge?  Absolutely!! ”

Even as I wrote it, I was thinking of a few things I am very thankful to my brother Judah, or the Jews, for.  Only later did I think, “I’m not sure I’ve ever said ‘thank you’ publicly!”

Indeed, all mankind has much to thank the Jews for as a cursory look at Nobel Winners will reveal a wildly disproportionate number of winners that are of Judaic decent.  Countless inventions, scientific findings, technologies, etc are directly attributable to those of Jewish descent.

But this is more personal.  As a believer END_OF_DOCUMENT_TOKEN_TO_BE_REPLACED

A Christian Teacher Has Questions About Messianic Judaism.

Reposted from a thread on our fellowship’s site.  Good overview email and a link to another blog I enjoy.

75 seconds that will blow your mind!  Paganism defined, justified, embraced.

A few days ago I was reviewing the ‘About’ page trying to ‘see’ what others ‘see.’  You know, a sort of self assessment.

I noticed on the page that I had written that my goal for this blog is to ‘share the journey’ and ‘explain what I am learning.’  Well, it is pretty clear that I love sharing the fire in my soul that burns daily with new ways to challenge the reader to action and growth, but I realized that I have missed widely on the other ‘goal’ for the blog.  Sharing my journey.

While I don’t have  a particular story or encounter to share, I thought I’d take a post to give some general thoughts and experiences over the last two years as this transformation in my understanding of Scripture has happened.  Certainly, my post on Antisemitism was heart wrenching, and the early RT series more personal as I related the early parts of this ‘walk’ but I have missed that area a bit lately. END_OF_DOCUMENT_TOKEN_TO_BE_REPLACED

I have recently written several posts highlighting glaring translator error or bias.  Predictably, I have received multiple requests about Bible translation recommendations, or thoughts on a particular version…  I should have seen that coming!  So, here is a short post with a few thoughts..

While I am no expert on translations, I think there a few assertions I can safely make:

How many can relate?

UPDATE: Re: The ‘One Bride’ Myth