ABORTION WAS LEADING CAUSE OF DEATH WORLDWIDE IN 2018: More human beings died in abortions than any other cause of death in 2018, a new report indicates. A heartbreaking reminder about the prevalence of abortion, statistics compiled by Worldometers indicate that there were nearly 42 million abortions world-wide in 2018. Breitbart contrasted the abortion numbers to other causes of death, including cancer, HIV/AIDS, traffic accidents and suicide, and found that abortions far outnumbered every other cause. As of December 31, 2018, there have been some 41.9 million abortions performed in the course of the year, the report revealed. By contrast, 8.2 million people died from cancer in 2018, 5 million from smoking, and 1.7 million died of HIV/AIDS. Globally, just under a quarter of all pregnancies (23%) were ended by abortion in 2018, and for every 33 live births, ten infants were aborted. Researchers estimate about 59 million deaths world-wide in 2018, but that number does not include unborn babies’ abortion deaths.

Unborn babies are not recognized as human beings even though biology indicates that they are unique, living human beings from the moment of conception and they die brutal, violent deaths in abortions. The abortion number is incomprehensible, but each of those 42 million abortions represents a living human being whose life was violently destroyed in their mother’s womb. Each unborn baby already had their own unique DNA, making them distinct from their mother. That DNA indicated if the child was a boy or girl, their eye and hair color, their height, possible genetic disorders and other disabilities, and much more. In most cases, the unborn babies’ hearts are beating when they are aborted, too. In America, just under 1 million babies are aborted every year. Though abortion rates have been dropping in the past decade, abortion remains the leading cause of death in the United States as well. (Life News)  Intercede that laws will be changed. 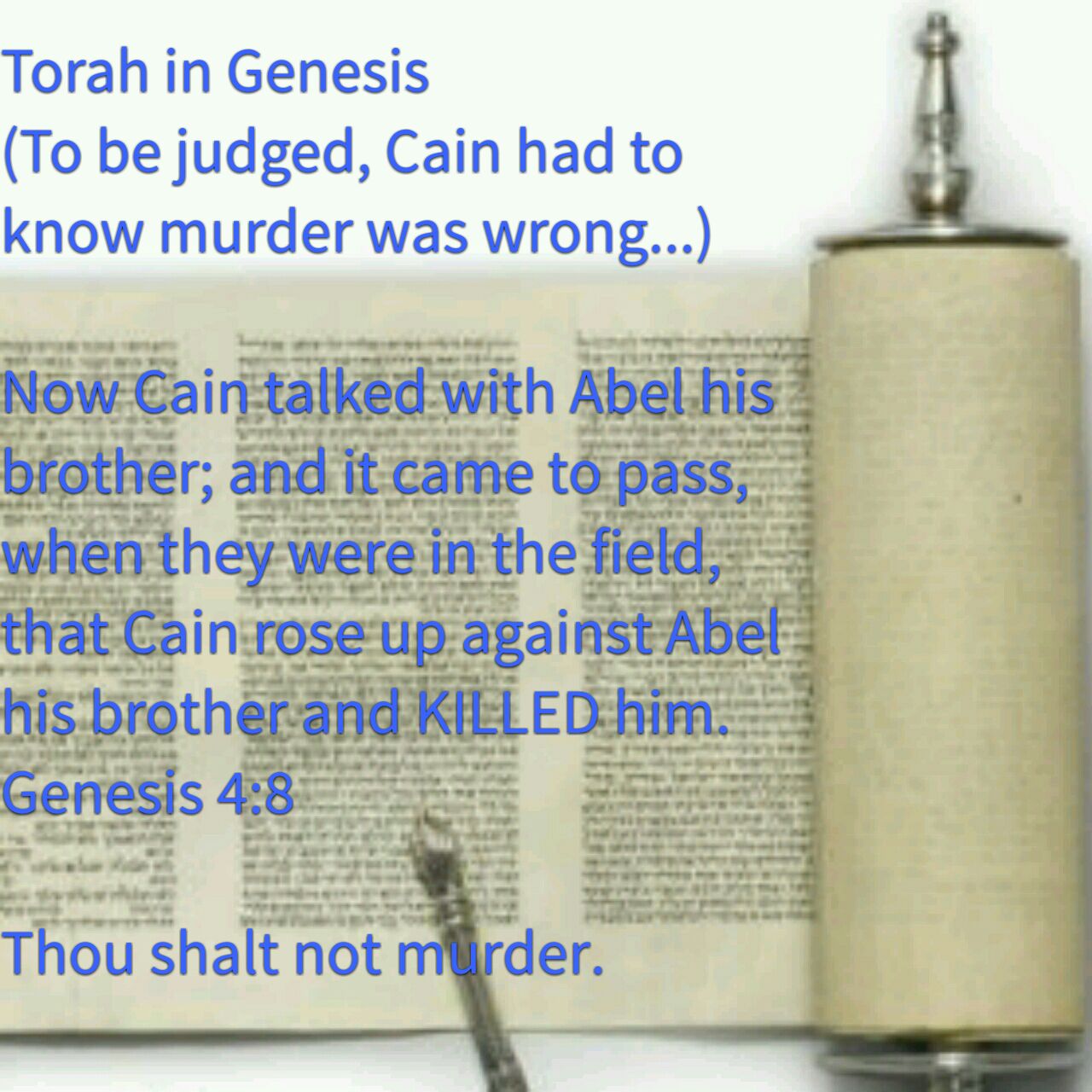 Torah, given in Eden, was/is for all mankind.

Seventy-one years ago today, a group of people was released from the prison in which they had unjustly been placed.  But, only a remnant walked out.  Most had been incinerated, shot, gassed and other attrocities…  all at the hands of a madman who used Christian doctrine to justify his inhumanity.

January 27, 1945 was the day that the Jews were liberated from the concentration and extermination camps of Auschwitz.  It is a generation on and Christendom has largely not taken responsibility evidenced by the fact that there is little notice of knifings and terror attacks in Israel today.  Why aren’t there more tears?

Following is an article that caught my eye about this day and thoughts from someone in the Land.  In it he refers to an article I wrote some time back as part of a series.  I hope both articles challenge you to consider deeply the roots of antiSemitism in Christianity and what we must do about it.  And, ignoring it is NOT the right answer…

Why We Should All Remember January 27th {with tears}

Many dates stick in people’s memories—February 14th, July 4th, December 25th—but I doubt January 27th is one that stands out in yours.  For most, this date is insignificant. So much so that one website diminishes the importance of the day down to “Chocolate Cake Day”1. The day comes and goes each year with little or no acknowledgement.

But for some, this day is honored and remembered every year.

Seventy-one years ago today, on January 27, 1945, the Nazi concentration camps at Auschwitz were liberated by Soviet Soldiers. This was one of the largest sets of camps freed and one of the final steps in the fall of Nazi Germany.

Being in Israel, the country restored to the Jewish people just three years after their liberation, makes this date more surreal than ever.

In my first class here, I learned about Israeli history, Jewish beliefs, and the horrific words and actions of “Christians” throughout history towards Jewish people. (Continue…)