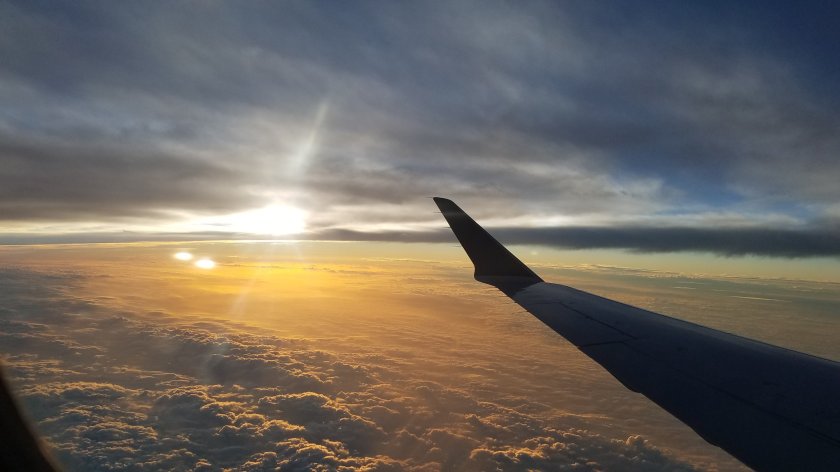 The sunset was stunning as we saw hurricane Florence from the Almighty’s perspective. We were not scheduled to fly out until tomorrow, but the deteriorating weather and Abba’s provision carried us out 24 hours early. What a blessing! Miss the storm AND get another day in Israel. Win – win!

Details of our escape are posted at aniyosef.com. 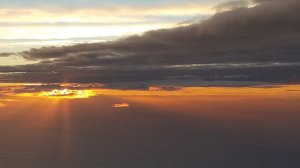 As I looked down on the sunset while it slowly changed through a spectum of vibrant colors, I

END_OF_DOCUMENT_TOKEN_TO_BE_REPLACED 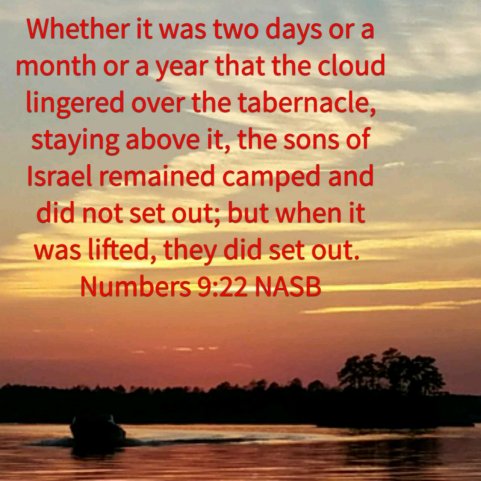 Numbers 9:15-23 explains in detail the travel habits of the Children of Israel in the wilderness.  The abbreviated version is that they followed the Pillar of Cloud.  When the Cloud moved, they moved.  When the Cloud stood still, they camped.

Some camp locations were mere days long. Others, like Kadesh Barnea, were lengthy, up to 19 years.

Imagine having lived in a location for a year or two and the cloud suddenly moved.  You would have had to make the decision to move or to stay.  While most moved, I am sure that there were those who, at every move, decided to stay put.  Kadesh must have been the hardest!  Houses had been built, stables had been fortified and even orchards planted and harvested from.  Then, boom!, time to move.

This Hebrew roots/Messianic walk is much like that journey through the wilderness.  We’ve been pulled out of Egypt in a glorious but difficult awakening, END_OF_DOCUMENT_TOKEN_TO_BE_REPLACED

If there is one truly spectacular aspect to this piece of property our Father led us to rent, it is the views.  For being in the middle of rolling hills, we may have one of the highest and most panoramic views in the county.  We are surrounded by fields that fall away from the hill on which the house sits. 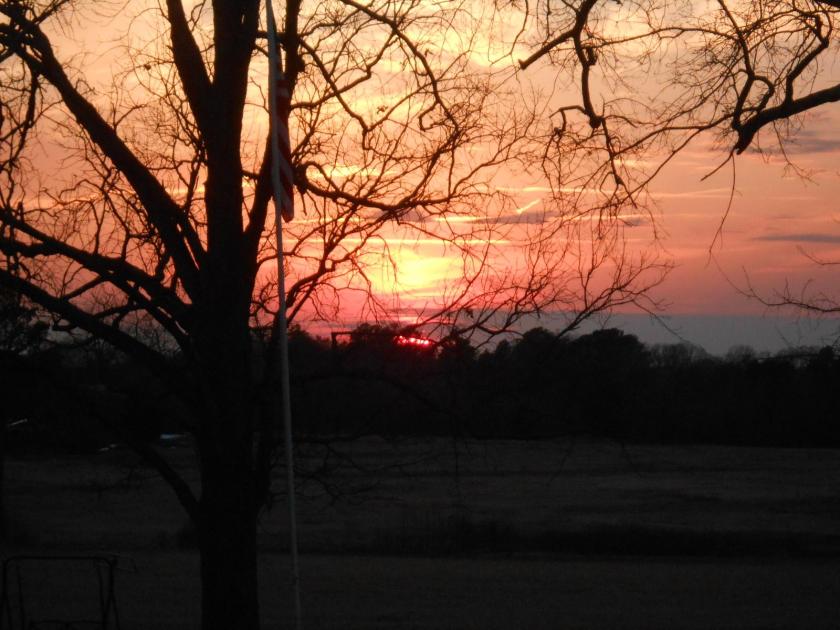 I love moonrises and sunsets…  We get plenty of them.  I often say, ‘I need to take some pics…’  Well, recently, I started keeping a camera handy and want to share several pictures from the last week. END_OF_DOCUMENT_TOKEN_TO_BE_REPLACED

If man : woman as Messiah : Assembly, then…