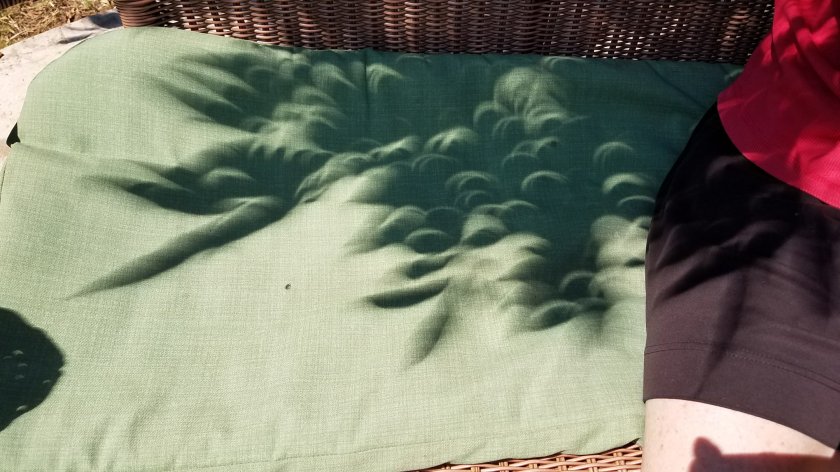 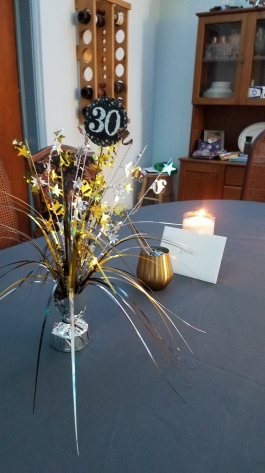 We are hosting Al and Char McCarn this weekend as well as their two daughters, son-in-law and Akpene Torku.  Earlier this week, Al and Char celebrated their 30th anniversary, so the girls surprised them with a very nice brunch this morning.  As we were finishing the mimosas and tasty quiche, the conversation turned to the eclipse.

We read Revelation 12:1-2 together and discussed the coming signs in the heavens when I had an epiphany!!  Here we go:  Three “wandering stars” join the nine in Leo to become twelve and the woman conceives!!  Selah!

*Note: For those doing the math, there are actually 13 tribes named, though only 12 ever listed….  Joseph = Ephraim and Manashe…

There has been an abundance of media coverage concerning the upcoming eclipse, so I do not want to rehash the blah, blah, blah.  Rather, I would like to share two links I found very interesting and then offer a possible scenario that may currently be unfolding…

In the past I have shared a few things from Dr. Dale Sides, a Christian astronomer, who has a very interesting perspective on things in the heavens.  The following teaching concerning the eclipse is a MUST SEE as he shares a few significant points nobody else is talking about.  After hearing this, I agree with him that the eclipse is meant to point to something else…  namely, the events in the heavens at the point of totality.  Everyone will watch the eclipse, I will be watching the show behind the eclipse when the lights get dimmed…

Ashamed as I watch a whore being stripped…